The AFD has 25 volunteer members and covers 175 square miles of territory including the City of Albia and nearly half of Monroe County. The department averages 150 calls per year including grass, vehicle and structure fires along with responding to vehicle accidents. 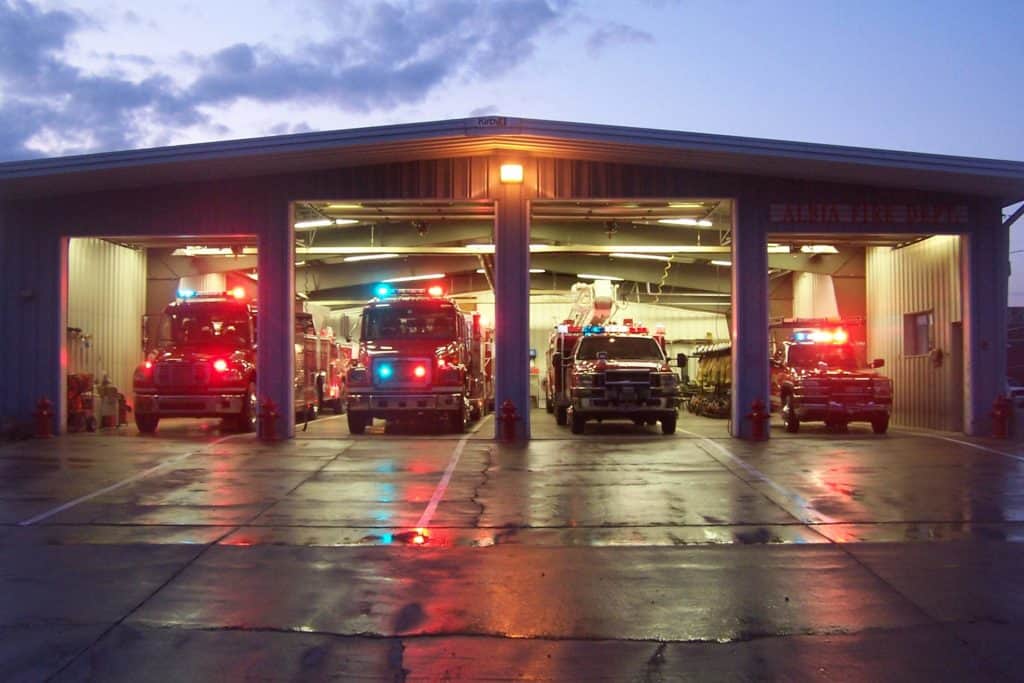 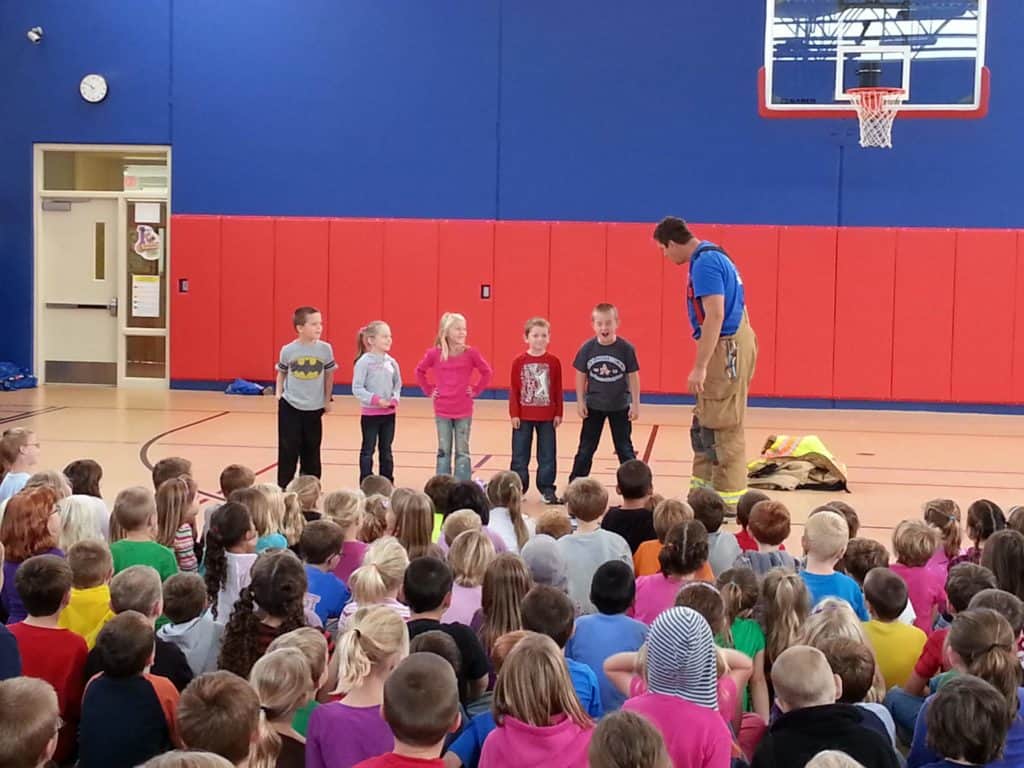 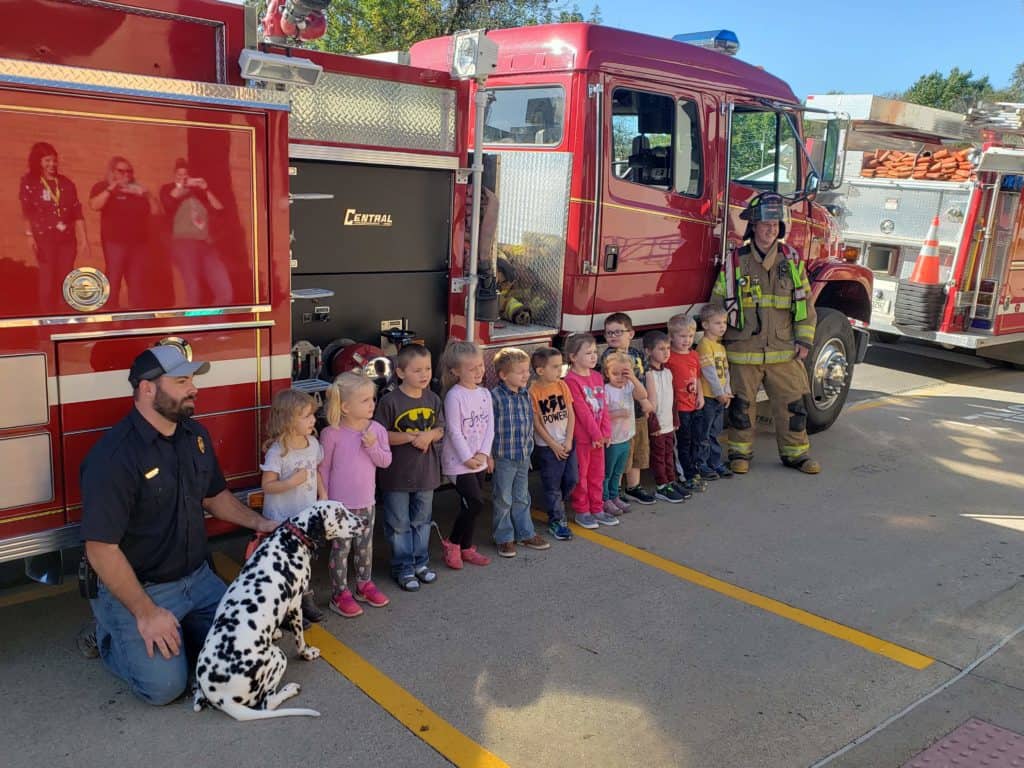 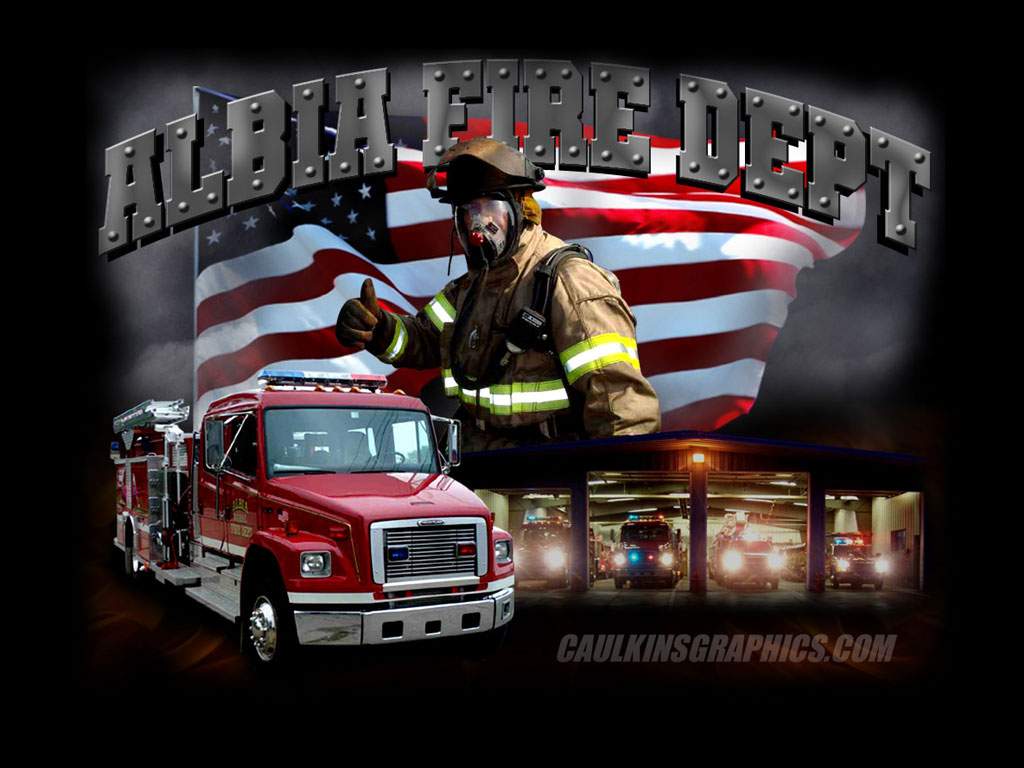